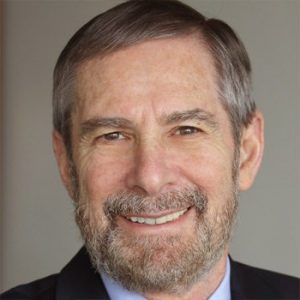 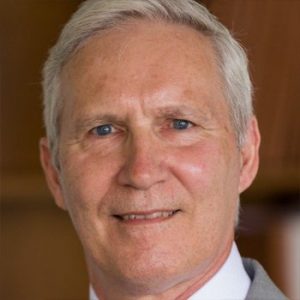 Since 1945, the Lasker Awards have recognized outstanding contributions to basic and clinical medical research and public service. Eighty-seven Lasker Award recipients have won the Nobel Prize, and more than 40 have done so in the last three decades. This year’s awards were presented on September 15 in New York City.

The award is the country’s most prestigious biomedical research prize, and was be presented to Douglas R. Lowy, M.D and John T. Schiller, Ph.D., of NCI’s Center for Cancer Research (CCR). Dr. Doug Lowy is also acting director of The National Cancer Institute (NCI). They received the award for technological advances that enabled development of HPV vaccines for prevention of cervical cancer and other tumors caused by human papillomaviruses.

NCI is part of the National Institutes of Health (NIH), the nation’s medical research agency, a component of the U.S. Department of Health and Human Services, including 27 Institutes and Centers. NIH is the primary federal agency conducting and supporting basic, clinical, and translational medical research, and is investigating the causes, treatments, and cures for both common and rare diseases. 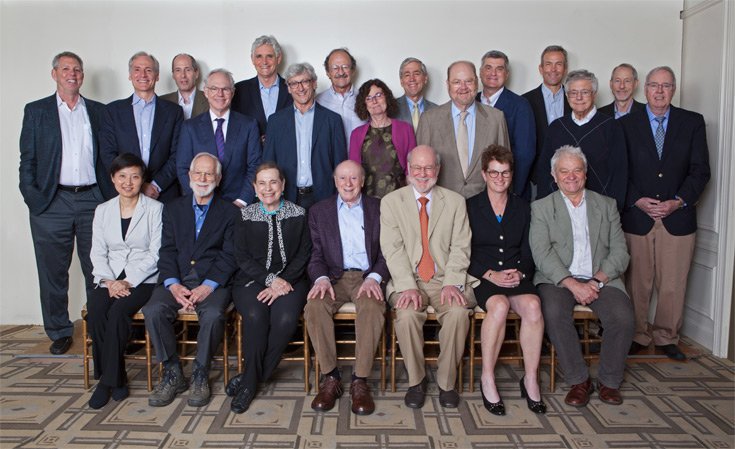 “Douglas Lowy and John Schiller discovered that a single protein from the capsule of papillomaviruses can self-assemble into virus-like particles, paving the way for HPV vaccines that prevent cervical and other cancers.”