The International Papillomavirus Society is pleased to announce the creation of the “IPVS Founders Travel Award”. This meritorious award will fund two travel grants for young investigators who submitted an abstract to the HPV2017 Conference taking place in Cape Town, 28 February – 4 March 2017. The scholarships will cover the cost of hotel (5 nights up to USD $150 per night), economy air transportation up to USD $1000 and registration.

The IPVS Founders Travel Awards 2017 will be given in memoriam of Xavier Castellsagué and Sholom Wacholder, who sadly passed away in June 2016 and October 2015. 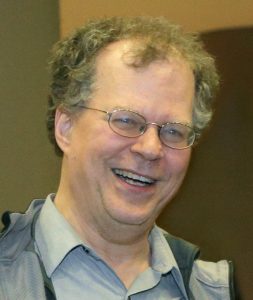 Sholom Wacholder (1955 – 2015) was a senior investigator and biostatistician at the National Cancer Institute (NCI) at NIH for 3 decades. He received his PhD in Biomathematics from the Univ of Wash in Seattle and was recruited to McGill University before joining the NCI..  He was a major figure in the development of epidemiologic methods bringing to bear his deep understanding of the problems at hand with Talmudic insights. He was the lead statistician multiple successful NCI HPV-related research projects and taught us how to think about the role of HPV in cancer. He leaves behind a wife and 2 sons and the many colleagues who cherished his warm, insight and brialliance.

Dr. Wacholder talking about his role and activities related to HPV vaccine trials: 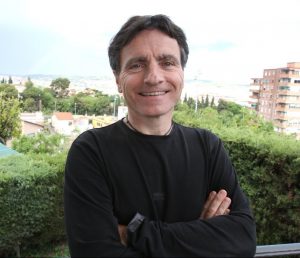 Since 1987, Dr. Castellsagué´s research interests focused on the descriptive and etiological epidemiology of Human Papillomavirus (HPV) in ano-genital, esophageal, and oropharyngeal cancers. He has been involved in many national and international epidemiologic studies on HPV and cancer.