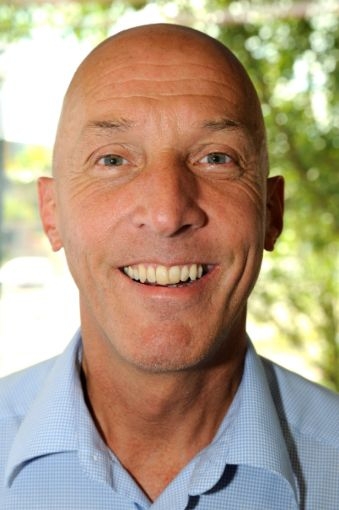 It was with great sadness that the IPVS family learned that P.J.F (Peter) Snijders passed away on 31st May 2018 after a long battle with cancer.

His warm smile, friendly disposition and positive attitude will be remembered and missed by all who knew him and we want to acknowledge Peter’s talents as a scientist and contributions to the field. Peter was a fine human being and we are all proud that we were able to be called his colleague.

Peter earned his degree in biology in 1987 from the Catholic University in Nijmegen, the Netherlands. He went on to earn a doctoral degree, cum laude, in Medicine from VU University in Amsterdam. From 1993 to 1997 he was a post-doctoral Senior Fellow at the Royal Netherlands Academy of Arts and Sciences, and thereafter became Clinical Scientist in Molecular Pathology in the department of Pathology at the VU University medical center, Amsterdam. Since 1988, he has focused on studying the role of HPV in cancer. He was involved in the development of the HPV GP5+/6+ consensus PCR, which is one of the clinically validated reference assays for cervical screening purposes. He was also amongst the first investigators to establish a plausible etiological role of mucosal HPV in tonsillar cancer. In addition, his work involved identification and functional characterization of genes involved in HPV-mediated carcinogenesis and translation of these results into establishing biomarker assays for risk assessment.

Peter published over 350 peer-reviewed papers and (co)developed HPV and methylation marker tests that are increasingly being applied in the clinical care of patients.

IPVS board conveys its sincere condolences to Peter’s family, loved ones and colleagues. 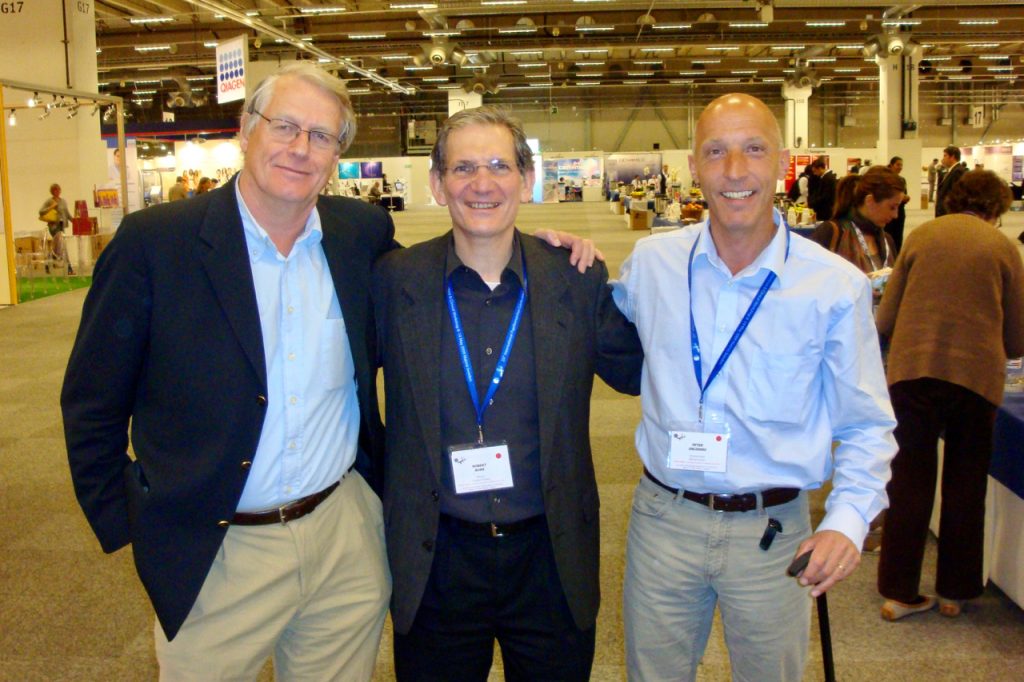